On September 27, Beijing time, Shanghai Greenland Shenhua defeated Henan Jianye in the 14th round of the Chinese Super League, locked in fourth place in the Dalian Division, and successfully entered the championship group. After the game, the team goalkeeper Zeng Cheng was socializing Posts in the media encouraged his teammates. 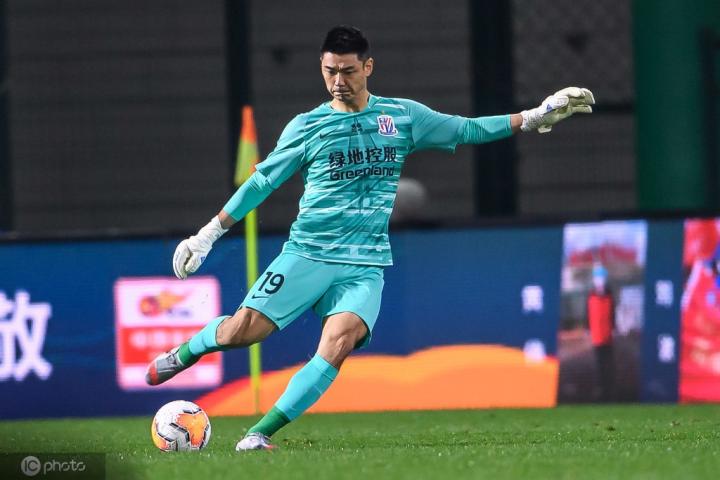 Zeng Cheng wrote on social media: "The first stage of the Chinese Super League has come to an end. I still remember the expectations when I came, the hardships in the process, and the spirit of Shenhua that everyone has never given up. In unity and unremitting efforts. After working hard and overcoming difficulties, I successfully advanced. I believe that everyone has gained a lot from this special experience of the competition system. There will be more difficult competitions next. Let us continue to work hard with Shenhua's dream, come on!"

Shanghai Greenland Shenhua, who has advanced to the championship group as the fourth in the Dalian Division, will encounter the first opponent in the second stage, which will be the same city team Shanghai SIPG.