The Inter Milan club announced on the official website that midfielder Stefano Sensi had undergone a medical examination and the results showed that his left thigh muscle was strained. 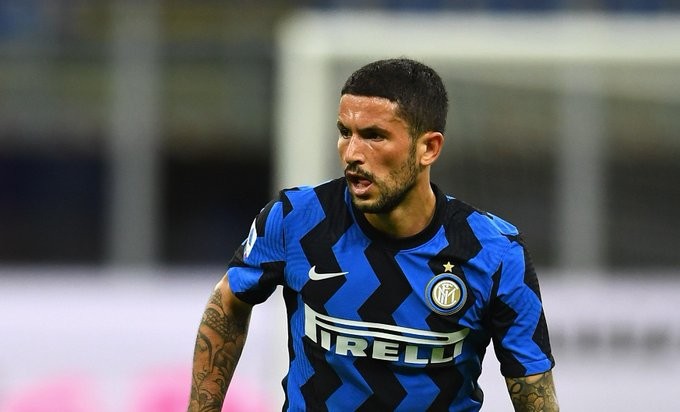 The article pointed out that Sensi underwent an MRI examination on Monday local time, and the results showed that his left thigh muscle was pulled up, and the midfielder will be evaluated again in the next few days.

The 25-year-old Italian national scripted season only played in the first three league games in all competitions. He missed the Milan Derby due to a red card suspension, and then missed the Champions League and the league due to injuries.

Inter Milan will play against the miners in the early hours of Wednesday morning Beijing time. Sensi lost the squad due to injury and did not travel to Ukraine with the team.