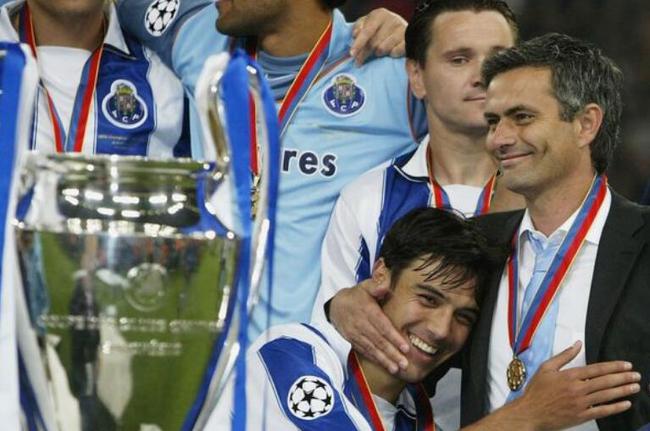 In an interview with Portuguese television channel Sic, Mourinho reviewed his coaching career.

Mourinho also talked about the ghost goal that was eliminated by Liverpool in the 2005 UEFA Champions League. At that time, Chelsea defender Gallas blocked Liverpool forward Garcia's shot on the goal line, but the referee ruled that the goal was valid. Mourinho said: "For Liverpool's goal, VAR will not be effective today, but Real Madrid's exit is more painful and a hit."