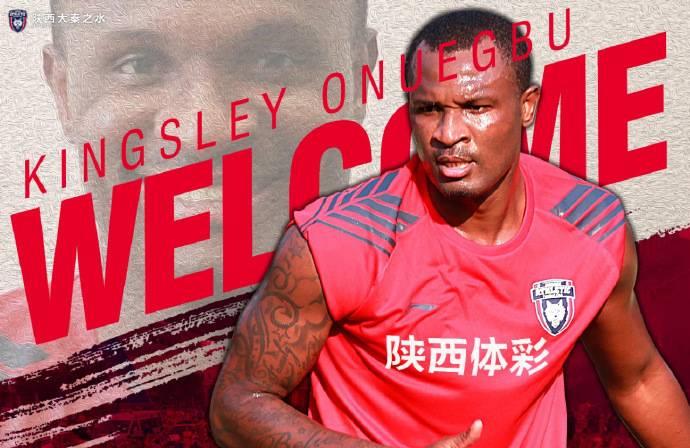 Onueb was born in 1986 and is a veteran striker. He is 191cm tall and weighs 94kg. This season, on behalf of Shaanxi Chang'an Athletic, played two games in China, and has not scored yet. Looking at the veteran's resume, he has also played in the Bundesliga and Cyprus League.

Xinjiang Snow Leopard Nahuan sold a foreign aid to Chengdu before the start of this season, and they played in the Chinese League with zero foreign aid. But their performance in the first stage was too bad, and in the end they fell in love with Onueb in a short interval.