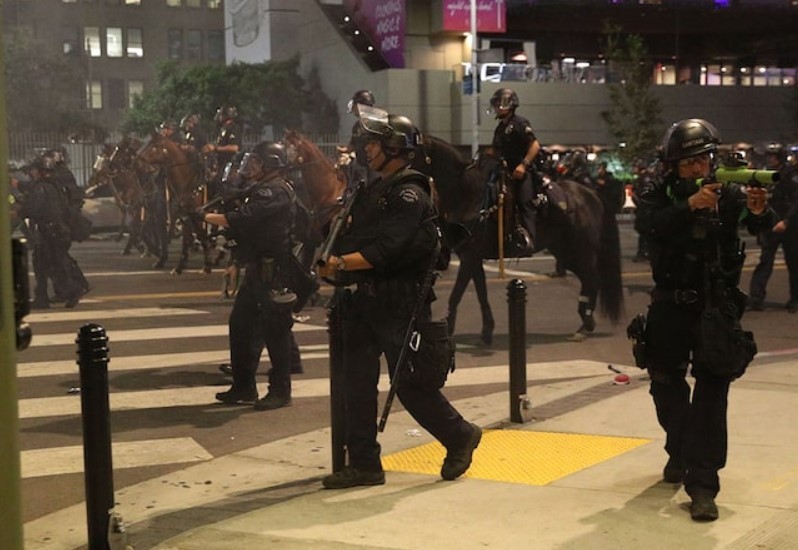 Tiger Fight, October 13 In the sixth game of the finals that ended yesterday, the Lakers defeated the Heat 106-93, winning the championship with a 4-2 series.

"The latest details: 76 people were arrested, more than 30 buildings were damaged, 8 policemen were injured, and 2 people were injured by non-lethal ammunition fired by the police."